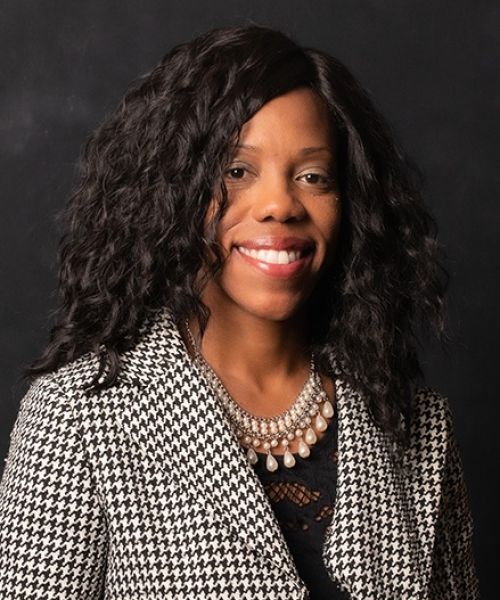 The subjects in this study were 218 community members and students. Most of the subjects attended the FAMU Harambee Festival in February 2020 in Tallahassee. Of the participants, 67.3% were females, 24.8% males and 7.9% identified as others, or data were missing.

The bivariate results by respondent age group (i.e., 18-25 and 60+), revealed no statistical differences in knowledge and perceptions by age (p-value of 0.23). Thus, based on these findings, the first hypothesis was rejected. The chi-square results were significant (p-value of 0.03). Thus, individuals with higher incomes reported greater knowledge about medical marijuana. Based on these findings, the second hypothesis was accepted.

In this study population, we confirmed that socioeconomic status, particularly higher income was positively associated with knowledge of medical marijuana. However, due to our small sample size, a larger study should be undertaken. Additionally, there should be a continued focus to educate minority community members who have lower incomes (less than $30,000), about medical marijuana

MMERI may wish to use findings to educate statewide shareholders about knowledge and perception of medical marijuana. Get the latest information Join Conversations on Cannabis each month